The demand of the French towards the media increases: it is the observation of the 31st edition of the barometer LA CROIX / KANTAR.

Their interest for media is at record lows

64% of respondents say they follow the news with great interest: a 6% drop compared to the previous year. This is the lowest rate since 1987 (62%).

Confidence in the information relayed by the media is historically low. All channels (radio, newspaper, television, Internet) lose points, although radio remains the most credible (52%).

By contrast, less than one in two French people trust the information relayed in a newspaper: a score at its lowest level since 2003.

A lack of credibility, which may be linked to the French impression of pressures weighing on journalists: more than two-thirds think that they are under pressure from political parties, government authorities, or financial lobbies.

Sources of information: TV remains at the forefront, but Internet is increasing

48 %
For 48% of respondents, television remains the main means of information.

Essentially, it is the news broadcasts of the general-interest channels that are the most followed to deepen certain current affairs (56%). Continuous news channels come in second place (30%).

Specialized blogs and free newspapers come in last (4% and 2% respectively).

The most followed media events in 2016: burkini, Kim Kardashian, Trump

Some events were mediated to the point of causing saturation among respondents.

They believe that the media have spoken too much about Kim Kardashian's aggression in Paris and the Burkini affair (62% for these two events) and the US presidential election (55%).

Conversely, respondents believe that the media did not deal enough with police protests, pedophilia cases in the Church, and the Marrakech conference (COP 22).

Social networks: 3/4 of the French do not trust the news that circulate

Social network users are cautious about sharing information: Respondents pay attention to its issuer (72%) and read its content (74%).

83% believe they have been exposed to rumors or false news.

Regarding the presidential election, more than three-quarters of the French give an important role to the news media.

Among the main expectations, respondents want the media to provide verified information to follow the presidential campaign (74%).

On the eve of the presidential election, the lack of confidence in the media echoes the American and British situations. However, readers are still waiting for the media to help them in making an informed choice (10%) or commit themselves to a candidate (10%).
Gaëlle BELLEMARE - Le 31 mars 2017 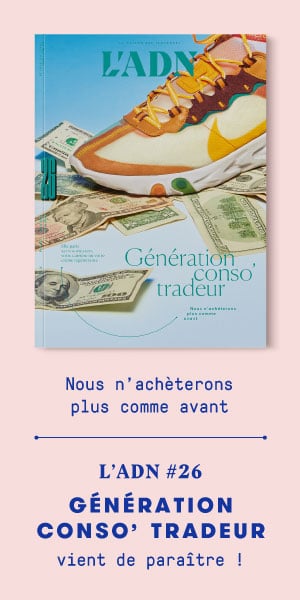