The extramarital meeting website Gleeden has decided to extend its communication for the first time on French television.

On the occasion of the launch of its new campaign, viewers will be able to discover a 20-second spot broadcast on April 16 on the M6 and C8 channels.

It is difficult to miss the poster campaign of Gleeden, the European leader of extramarital encounter. Large display panels on a purple background, bold messages on buses, in the Parisian metro and posters in many cities in France. At the beginning of February, the French judiciary ruled in favor of Gleeden in the trial which opposed it to the CNAFC, leaving it the right to communicate via the public space. A decision that pushes the brand to renew and extend its communication. Television could now become the new medium of choice of the campaigns of the extramarital encounters website.

From April 16, viewers of M6 and C8 will be able to discover the first television campaign of Gleeden representing the woman of today: The Loventurer.

The Loventurer, is an idea that Gleeden owes to eYeka, a crowdsourcing platform. The extramarital dating website launched an unprecedented contest, calling the eYeka community that brings together nearly 400,000 creatives to improve their creativity on the subject of infidelity.

Nearly 300 creatives responded to this call for projects won by Julie Quynh, a young student at the Beaux-Arts, since then artistic director in Paris. Julie has seduced Gleeden by the freshness of her concept the Loventurer, the contraction of a lover and adventurer who has allowed the brand to find a campaign idea to decline on several supports.

While it has already created a talking point last December by displaying on the Paris ring road, viewers will be able to discover the Loventurer as of April 16th in a television campaign orchestrated by Sponso TV. 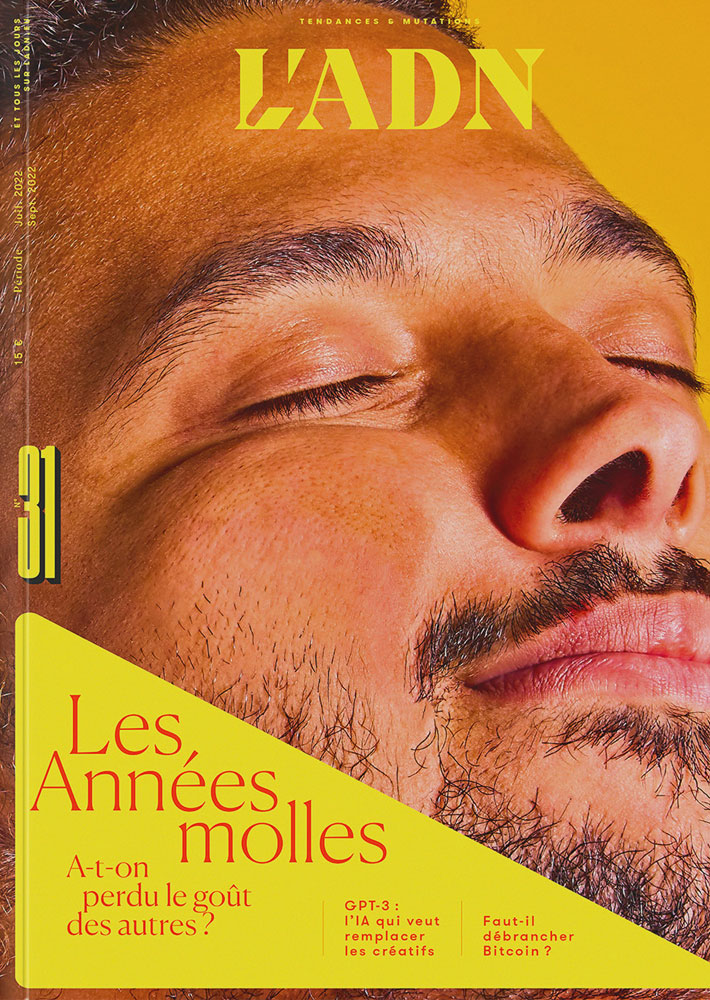