Michelin, Lego and SEB are on the podium of the most prominent  brands in France. How do they get there? Elements of an answer from Reputation Institute via its "RepTrak 100 France - 2017" ranking and the resulting trends.

Developed on the basis of more than 30 000 consumer opinions, the study ranks the most famous brands in France according to seven key dimensions: products and services, innovation, the working environment they offer, Governance, citizen engagement, leadership and financial performance. The reputation of the companies is considered excellent when they score more than 80 in the RepTrak Pulse.

Companies with a reputation score of between 70 and 79 have a good reputation, while those who get between 60 and 69 have an average reputation. This year, the last company that integrated the top 100 scored 71.3.

This methodology allows to analyze the global perception of the French public of the biggest companies in the world. And without further delay...

...Top 10 most renowned brands in France

A top 10 resolutely French honored by Michelin, which retains its first place for the second year in a row. The top 6 ranking brands scored 81.5, the equivalent of an "excellent" reputation according to RepTrack Pulse criteria.

The French are increasingly demanding towards companies

"The French are increasingly demanding towards companies. They strive for steady progress, particularly with regard to corporate responsibility. Some have well understood, those who rest on their laurels are quickly distanced, "explains Olivier Forlini, Director of Reputation Institute France.

The expectations of the French vis-à-vis the main companies operating in the Hexagon are on the rise. In 2017, the last company to integrate the top 50 companies with the best reputation got a score of 74.2, compared to a score of 71 last year. These results show that companies whose score has not risen decline in the ranking.

The performance of the CAC40 companies is mixed. Only eight listed companies appear in the top 50. Most of them are ranked lower in 2017 than they were in 2016, which means that the gap is widening.

These results can be explained in particular by the fact that, over the years, French companies affected by the crisis have mainly communicated their stability and financial performance. Their foreign competitors, who benefit from an often more favorable economic context, speak more of their vision, their ambitions and their commitments, particularly in terms of CSR.

No good reputation without CSR

The importance given by the French to CSR, whether working environment, governance or citizen engagement, accounts for 43% of a company's overall reputation, compared with 40% in 2016. The Citizen engagement dimension is considered as the second most important in France, after the products and services offered by the companies.

CSR represents an important opportunity for companies wishing to improve their reputation, especially for French companies. 75% of respondents declared themselves "uncertain" of measures implemented by French companies in the field of CSR. 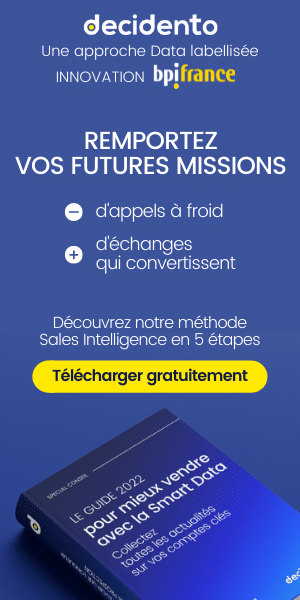 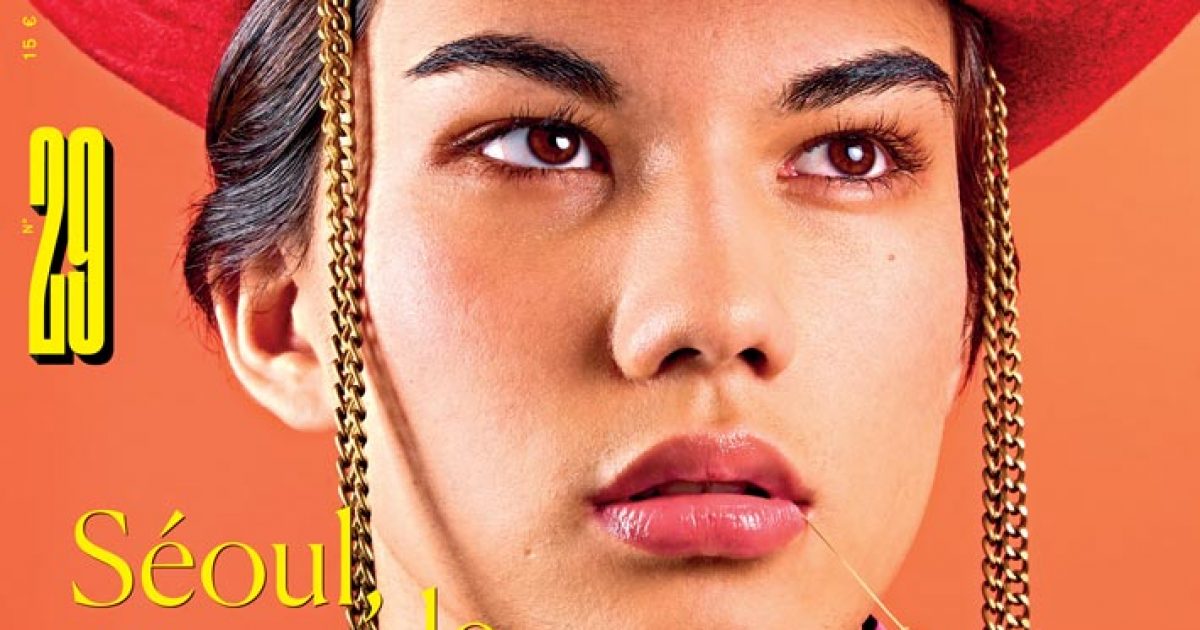