A hippopotamus, a joust of tyrannosaurs, a cat spitting a rainbow ... Perrier spurs out the extraordinary from everyday lives with a new campaign 100% digital and five hallucinogenic mini-films signed by Mazarine You to You and Iconoclast. The brand is using the current marketing trend and intends to say NO to the ordinary. #SayNoToOrdinary

Perrier continues to develop its new positioning initiated in 2015 "Extraordinaire Perrier" with the launch of a 100% digital campaign, characteristic of the brand's spirit and its target.

Expect everything, but not that ... Say No to Ordinary

The #SayNoToOrdinary device, designed by Mazarine You to You and Iconoclast, is aimed at a new, younger generation, urban, trendy, creative, curious, constantly in search of unexpected experiences, a generation that hardly bear the monotony of everyday life.

An unusual surprise in the subway... Say No to Ordinary

The 5 films produced by Iconoclast divert the annoying episodes of everyday life (subway, eat, sleep) and make them extraordinary. The main character is every time out of his daily life and embarked on the phantasmagoria of the brand from his first sip of Perrier.

If you doubt it, the choice of hallucinations is far from innocuous. Largely inspired by pop and web culture, the spots will surely bring you back to the game of your childhood Hippos Gloutons, to Jaws, to the dancing hand of the false clip of the Daft Punk or to the cat filters of Snapchat.

You probably did not expect that ... Say No to Ordinary

A campaign in the service of moment marketing

You still can not get over it ... Say No to Ordinary

In order to optimize the relevance of the digital experience, Zenith France's programmatic media campaign relies on the latest targeting technologies to identify the right audience segments by sending them content at a given moment of consumption.

Some travelers come from afar... Say No to Ordinary

A return to the roots for Perrier

Provocation, eroticism, unbridled sexuality ... Perrier had also ventured into more subversive registers, notably with one of his campaigns of the 70s - La  Main with Serge Gainsbourg - updated to the taste in 2009 and 2010 with the icon Sexy Dita Von Teese.

It seems that Perrier regain its history its brand history: fun and crazy. Already in 2015, the brand unveiled Hot Air Balloons, an ode to the festivity and to its small gourmet bubbles. 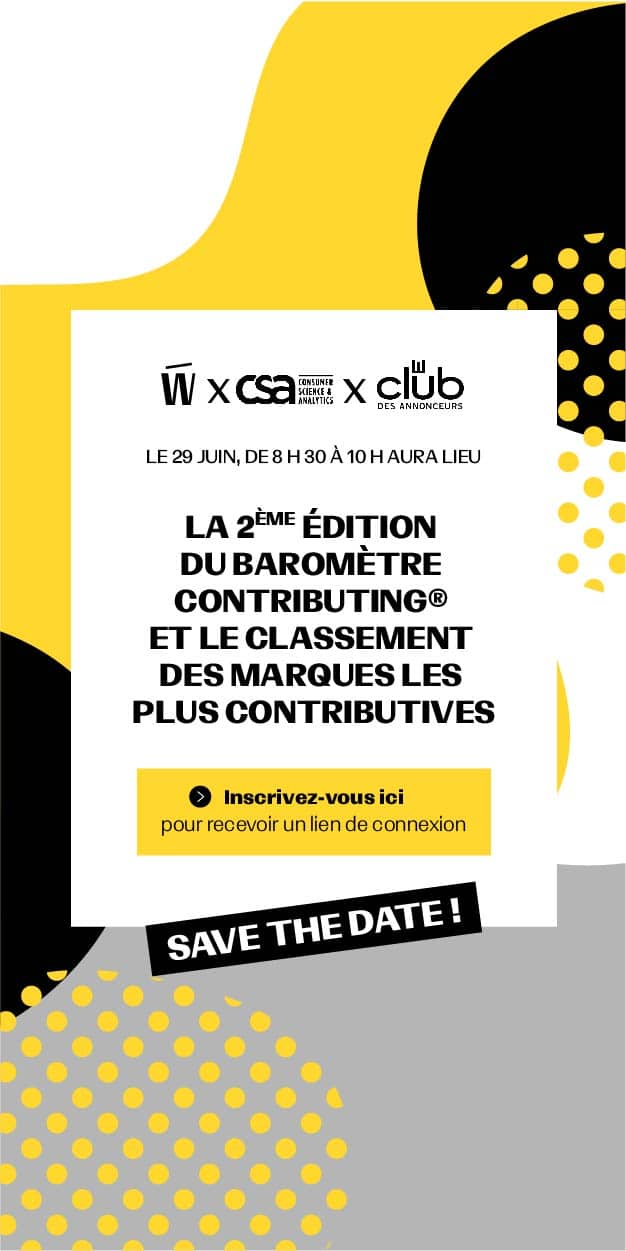