Karl Lagerfeld’s protégé comes alive under the eye of Shishi Yamazaki, to stage the new model of the brand: Gabrielle.

Her success, Cara Delevingne owes it to her beautiful eyes ... But not only that. Her attitude, contrary to the diktats of modeling, has restored a fresh wind of fashion and has not escaped the eye of the Kaiser. Karl Lagerfeld showed no hesitation in making of her the star of the Chanel’s parades and campaigns.

Faithful to herself, she is found under the brushes of the illustrator Shishi Yamazaki: using rotoscopy, a technique that aims to draw on filmed images, it gives Cara the appearance of a pop-art icon.

This is the first time that Chanel plays on the field of androgynous fashion: the Gabrielle bag is, in the words of Karl Lagerfeld, "gender-fluid". Codes perfectly suited Cara Delevingne and Kristen Stewart, whom we discovered in the first film of the campaign:

The two young women like to play with ambiguity when it comes to their sexuality and style.

Two new films will be released in the coming weeks. Caroline de Maigret will be the next to lend her image to the it-bag. She will be followed by Pharrell Williams.

The shape of the bag is inspired by virtual reality helmets. Karl Lagerfeld thus explains the choice of the muses by the need to have "people who are very connected - people of today". With 38 million subscribers on Instagram, Cara Delevingne was all set for the role! 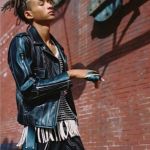 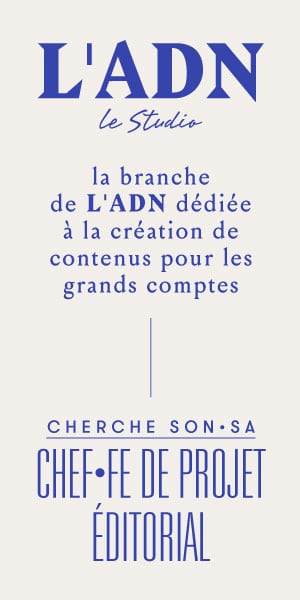